Whether you were a sporty kid or not, it’s likely that your parents still encouraged you to do some sort of after-school sport growing up.

Getting dragged to tennis practice, a netball game, or to a calisthenics lesson after knocking off from school was practically a rite of passage for Aussies. Looking back, I have no clue how we all had that much energy back then. By comparison, when I was studying at uni, I used to attend one lecture in the morning, then go back to bed for the rest of the day.

There’s no denying that after-school sports were a huge part of maturing from a teen to an adult, and we reckon we can guess your personality based on what sport helped shape you in your youth.

We guessed your personality based on the after-school sport you did growing up: 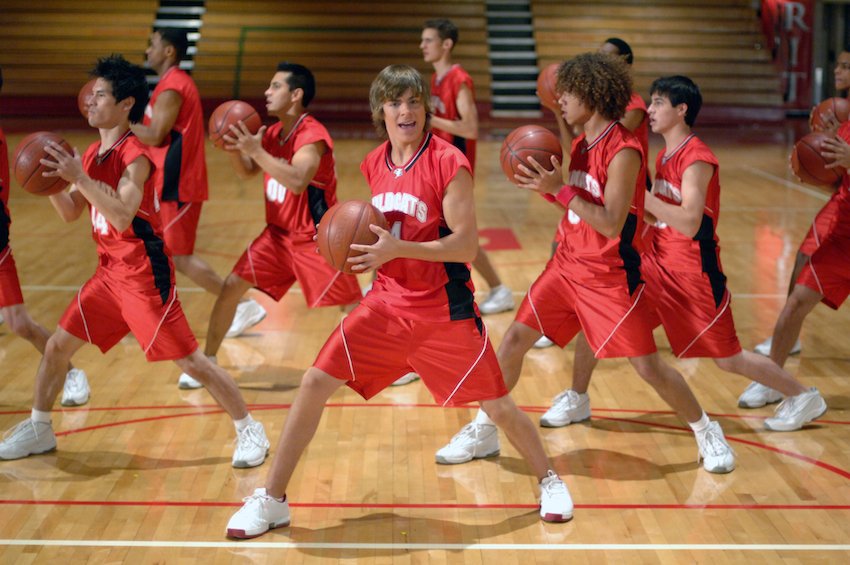 You thrive off competition! While you might not be dunking basketballs anymore, you take that competitive attitude and apply it elsewhere. This means that everything is a battle, from getting the perfect parking spot (and intimidating other cars with incessant beeps) to convincing a sales assistant to give you a discount. Tbh, you can be a bit much sometimes, but you’re also a team player and are always loyal to your tight squad of best friends.

Most likely to: Pick a fight with your partner, then wait two weeks to apologise. 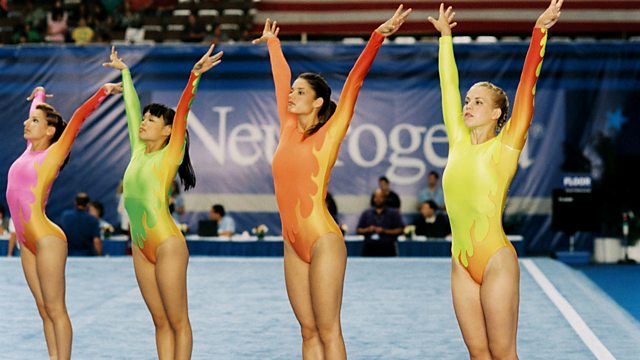 Being a gymnast involves an absolute obsessive level of dedication and while you might not be as flexible as you used to be, you still find yourself becoming consumed by certain interests. Whether it’s watching the entire Game of Thrones series 10 times, or memorising all the lyrics to the songs in Hamilton, you rarely do anything by halves.

Most likely to: Quote Stick It way too much. It’s not called gym-nice-stics!

You are an easy-going person, who everyone loves to be around. You’re also a messy bitch and no matter what you eat, you somehow always ends up covered in chocolate. It’s a true skill. You’re the kind of person to spill food on the floor, pick it up and say “she’ll be right!” before popping it in your mouth.

Most likely to: Spend your weekends at Bunnings, pretending to peruse the garden centre when you know you’re only there to grab a cheeky sausage sizzle for lunch. 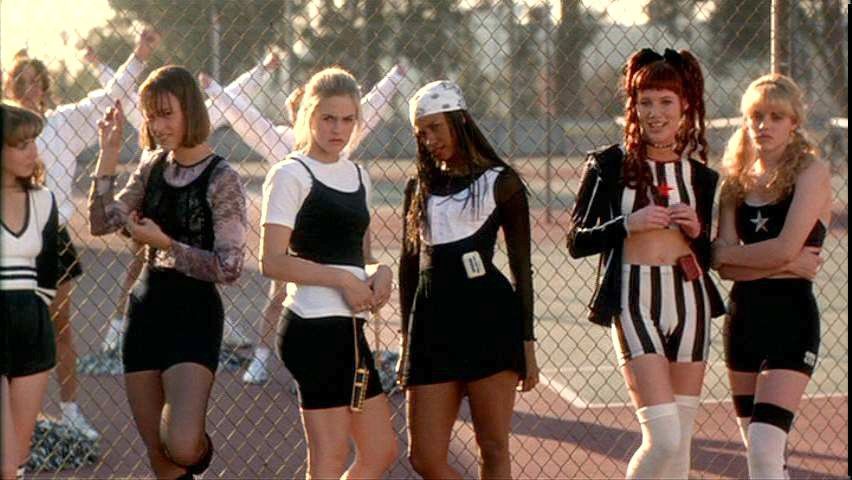 You’re a loner, and you’re okay with that. You prefer to have a small circle of friends, as big crowds intimidate you. While your days of hanging at the tennis court are behind you, that doesn’t mean you’ve stopped dressing in a uniform. These days, you practically live in all black, wearing skinny jeans, and Dr. Martens every damn day.

Most likely to: Be low-key emo and write in an Emily Strange dream journal. 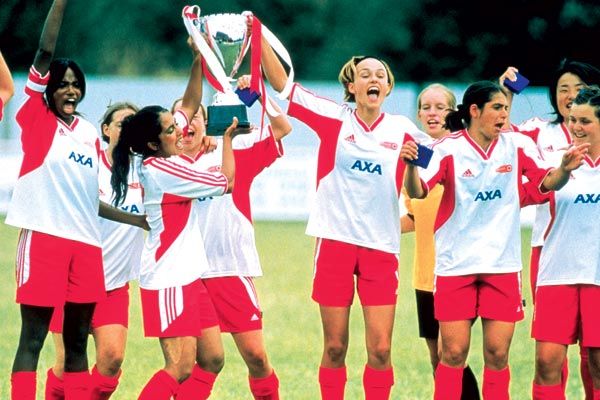 You’re all about teamwork, and that work ethic has carried over to your adult life. You have several circles of friends from high school, uni, and work and you’re always the one organising every catch-up. You thrive on being the person that all your friends can go to and confide in, and you guard everyone’s secrets with your life.

Most likely to: Have David Beckham as your screensaver on your phone. 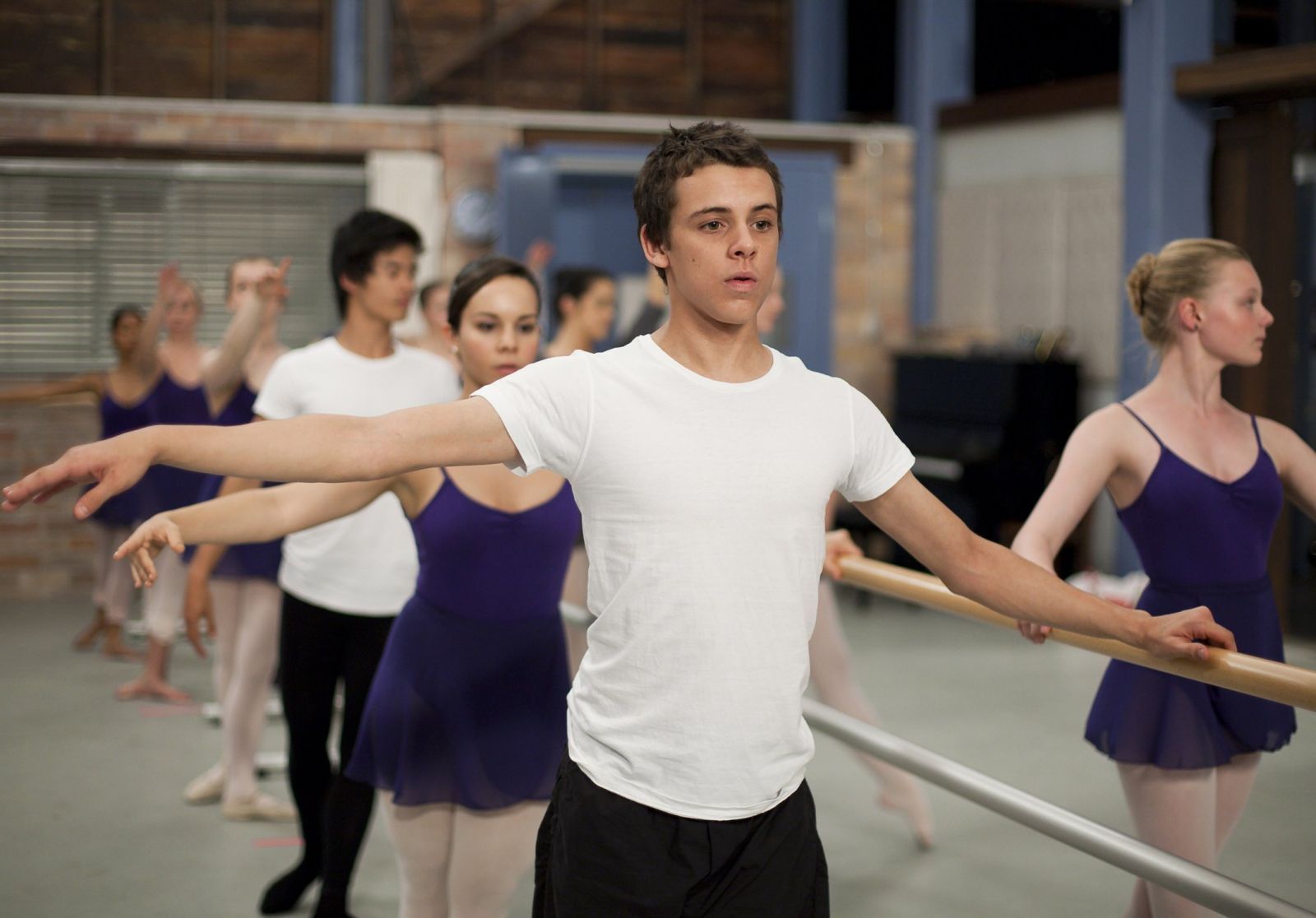 You don’t get much more disciplined and regimented than ballet, and while you hung up your pointe shoes yonks ago, you’re still a tad OCD when it comes to controlling everything around you. You’re the kind of person to meal prep every Sunday night, schedule playtime with your cat, and actually read all your emails.

Most likely to: Keep an Excel spreadsheet to track the relationship statuses of all your exes. You’re an individual who marches to the beat of your own drum. You’re the first to raise your hand in meeting and speak up in the office if you see something that needs to be called out. You’re a good and loyal friend, but you’ll also cut someone out of your life if they seriously wrong you.

Most likely to: Blast Kanye West’s ‘Stronger’ as your wakeup alarm every morning. Growing up as a calisthenics or physie girl means that you not only care about physically ability, but you know that looks and glamour can get you just as far. You’ve been wearing thick makeup since you were six years old, so this means that as an adult you remain absolutely obsessed with keeping your face and hair perfect at all times. This means you have naturally become your friend’s makeup artist before any night out.

Most likely to: Be triggered by the smell of fake tan and eyelash glue. You’re a free spirit who loves adventure and seizing every moment. You’re not the kind of person to fill their weekends with partying and hangovers, you’d rather get up bright and early to go to gym, then head off on a hike or trip to the beach. You take on the role of motivator in your friendship group, and can be depended on to encourage everyone to try to be their best selves.

Most likely to: Have a Boost Juice (Banana Buzz flavour ftw) in your hand at all times.

You are the life of the party. You will be the first to suggest after-work drinks or to bring out a bottle of tequila at any occasion. Christmas party? Baby’s christening? Grandad’s funeral? You don’t care. While you can be a little loose sometimes, you’re also extremely kind to your friends and will always be there with a reassuring text when your mate is having relationship dramas. Here if you need!

Most likely to: Delete all your dating apps, only to re-download them after three expresso martinis. Most likely to: Reply someone saying “hey” to you, with “is for horses!”, then barely be able to contain your laughter. (It still kills tbh)