We Rounded Up The Biggest Aussie Pop Culture Moments Of 2018

Congrats on nearly making it to the end of 2018. And what a year it has been, fam!

It’s kinda hard to remember everything that’s happened this year because, well, there’s been A LOT.

Remember the premiere of Australia’s own Love Island? Lord, me neither, but it happened. And now it’s been enough time we can finally look back at Honey Badger’s season of The Bachelor and wearily say, “we survived that.” We did it! Pat on the back to all of us.

Without further ado, here’s a refresher on what happened in the Aussie entertainment world this year.

1. Kendrick took out the top spot ahead of Gang of Youths on the Triple J Hottest 100 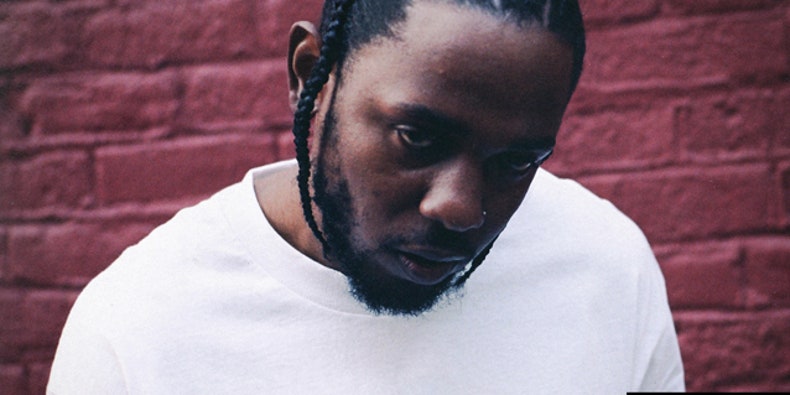 2. Married At First Sight aired its most bonkers season yet

Honestly, I’m still recovering from anything to do with Dean and Davina.

3. Shannon Noll was robbed once again 4. 5SOS dominated the charts with ‘Youngblood’

5. Grant Denyer won the Gold Logie for… some reason 6. Jess Mauboy represented us in Eurovision, coming in at 20th Shocking. Grant having a girl on the outside may have played a part in this, but Tayla has now happily moved on with Dom.

9. Russell Coight made his way back to our screens

10. Honey Badger said “thanks for sharing” after dumping two girls in The Bachelor finale

Being with you makes me feel like I’m home. 👸🏼💙🤴🏻 #bacheloretteau #myworld #onetruelove

12. Except, more importantly, we found out Todd exists

I can be blind, I can be powerful, I can be difficult, deep, complicated, and tender all at once. What am I? 🏁🌹💣🐚 #bacheloretteau #finaleweek

He’s out there somewhere!

Who knows, maybe we can try out one more before the year ends!

14. The entire world fell in love with Hannah Gadsby’s Nanette

15. Ruby Rose and Jess Origliasso broke up, and things got messy 16. Meanwhile the other Veronica, Lisa, got married

This past weekend I got to marry the man of my dreams. In the dress of my dreams. @voguebridesaustralia got the first look into the most magical time of my life x @jatoncouture @fleureganstyle I love & adore you more than words can say 🖤

17. Amy Shark cleaned up at the Arias

ALBUM OF THE YEAR 🏆 BEST FEMALE 🏆 POP WORK OF THE YEAR 🏆 Thank you so much to every single one of you who support my music, I am truly grateful. #ARIAs

18. And Aussie royalty, Nicole Kidman and Keith Urban, proved they were just like us

Keith Urban and Nicole Kidman eating KFC in the food court after going to Kmart is the most relatable thing to happen in 2018.