Australian TV has been a wild ride from the ’90s until now, with a few hits and a lot of misses.

Over the years, Australia has created a lot of TV shows — some that have gone the distance and become loved/cherished, while others have absolutely vanished from memory.

These below TV shows and telemovies actually happened and we absolutely must talk about them.

If you weren’t fortunate enough to grow up watching Ocean Girl, then I feel sorry for you. The Australian sci-fi series was apparently set in the near future (2020??), and focused on a girl named Neri (Ocean Girl!) who lived alone on an island, and befriended sea creatures of all sizes. Don’t get this mixed up with the The New Adventures of Ocean Girl, which imho was trash by comparison. 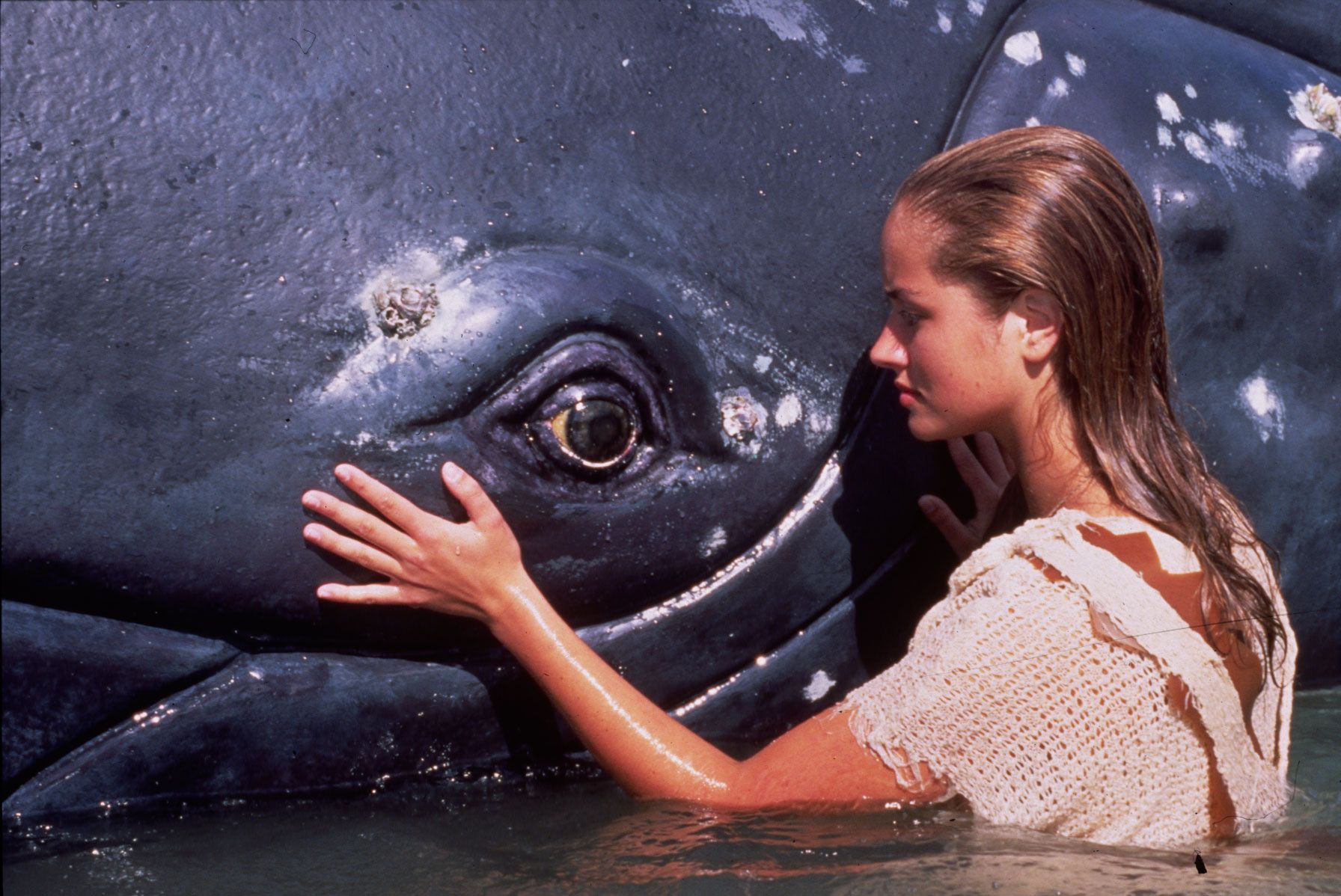 While we talk a lot about childhood relics like Round The Twist, I still have a lot of love for The Wayne Manifesto. Based on the children’s books by David McRobbie, the kids’ TV show filmed in Brisbane was based the life of 12-year-old Wayne. I remember having a filthy crush on Wayne, probably because he was a boy and I was a pubescent girl.

Who says Australia doesn’t have culture? In what other country would they actually make a telemovie about a woman being sent to prison for being found with drugs in her boogie board bag?  Airing in 2014, this dramatised version of the events that led to Schapelle Corby being convicted of smuggling cannabis into Indonesia was widely panned by critiques as being biased. Australia has had A LOT of cop shows, but I actually have no recollection of White Collar Blue: apparently it aired between 2002 to 2003. Starring Peter O’Brien and Freya Stafford, the series covered a division of the police force working in Sydney. I still don’t know how this show differed from City Homicide or Rush — two other crime shows I just remembered once existed.

This show was cooked — like, absolute nightmare fuel. I very vaguely remember this Aussie children’s claymation TV series, which consisted mostly of 5-minute episodes that were equally disturbing and baffling. 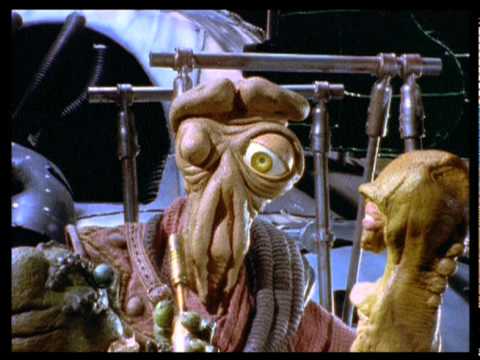 #6. Genie From Down Under

Now THIS was a good time. The series followed British girl, Penelope, who found an opal pendant in her attic which just happens to contain two Australian genies: Bruce and his son Baz. I still remember the theme song (it still slaps) and Rhys Muldoon as a handsome genie could absolutely get it. 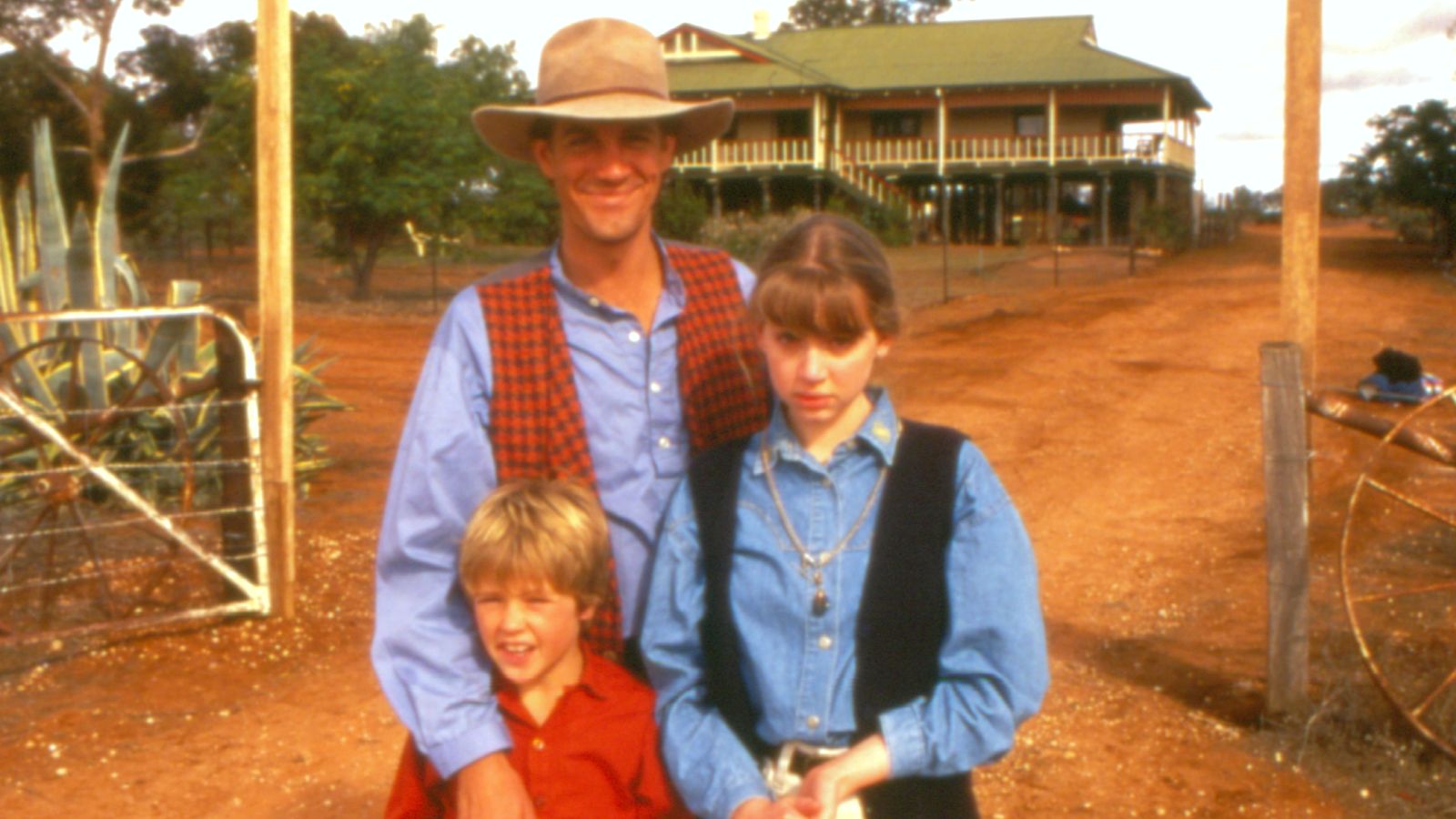 What even was this show? Where were the rats?? It’s just police who occasionally travel by boat. What a lie. Maybe we were the rats all along? Slowly drowning in a constant stream of boring police TV shows? Really makes you think, huh. I’m not convinced Water Rats wasn’t a prequel to Sea Patrol, which I also don’t remember.

Long before Dr. Chris Brown was Australia’s favourite TV vet, there was a fella called Dr. Harry Cooper who loved animals and was A FRIEND TO THEM ALL. Make no mistake, Harry walked so that Bondi Vet could run.