Big Brother was a ratings success this year when it first premiered, but it’s slowly run out of steam and taken a dive in the ratings.

The revised format has a whole host of issues, but the major problem is that the voting system has allowed all the interesting people to be voted out first. As we head into the series’ finale, we’re left with some pretty dull viewing.

Who should win this year? Here are your choices: #BBAU pic.twitter.com/edmZEsa02E

But now season three winner Reggie Bird has suggested an idea that could save the whole series: an all-stars season. And Reggie is keen to join the cast. “I’d love to go back into the house with past housemates,” Reggie told Now To Love. “I think the true-blue, die-hard Big Brother fans would love to see that happen.” YOU’RE NOT WRONG, REGGIE.

Reggie agrees that the current season of Big Brother is lacking the magic of the old seasons. “I’m liking it but I’d love to see more of getting to know who the housemates are. I feel like it’s too fast and we don’t really know their true personalities,” she said.

So what does Sonia Kruger think of the likelihood of such a season? Previous winner Benjamin Norris asked Sonia on his web series on Ticker TV whether an all-stars season was on the cards and she didn’t shut him down.

"Will there be a Big Brother All Stars????"@alanamclean_ and @benjaminJNorris chat to TV Presenter, the delightful @SoniaKruger about her favourite red carpet moments and the future of #BigBrother#tickertv #ausbiz #bigbrotherAU #bb20 #entertainment pic.twitter.com/d4K5gfpMRx

Sonia said in reply, “You know what, you’d be crazy not to! I’m so thankful that Channel 7 have said that ‘We love the show so much and people love the show, so we’re going to bring it back.’ We’re going straight into another production next year and I’d say, Ben, if that goes really well then who knows from there what we might see.”

Considering the success of this year’s all-stars season of MasterChef, it makes perfect sense for Big Brother: All-Stars to be the obvious next step. LET’S DO IT!

If a Big Brother: All-Stars season was to ever to come to fruition, the season would simply have to include the below iconic housemates: 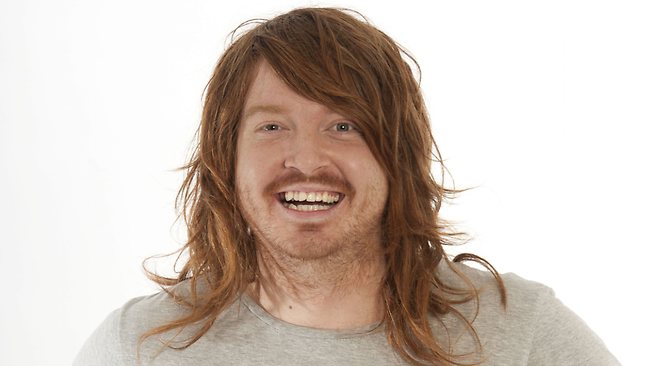 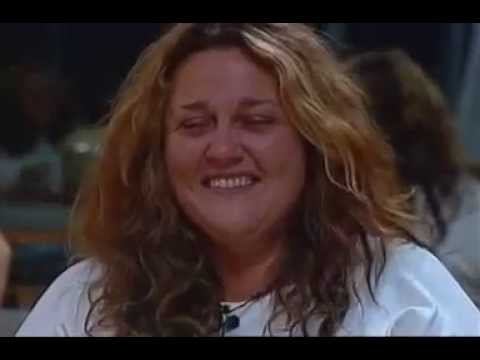