I’m an absolute sucker for scary films; horrors and thrillers alike. I adore the intricately woven tales, the dark and clever plot twists, and messed up characters. But I’m also a certified wimp, which makes sitting through these films pretty darn difficult.

To give you an idea of how bad I am, my mum and I used to hide our faces under blankets watching Pretty Little Liars. I wish I was joking.

I’m such a scaredy-cat that I usually end up cowering on my friends’ laps during any scary films we watch and end up missing the bulk of the film. As a result, I usually end up skimming through the plot on Wikipedia, so I can still have some appreciation of the story.

I’m generally left with a huge sense of regret for missing out on the bulk of the film (particularly if I’ve forked over 19 whole dollars to cower in a Western Sydney cinema for two hours), but I just can’t sit through the constant suspense and the jump-scares.

So, if you’re forced into a horror movie marathon with your pals this Halloween, here are 4 (spoiler-free) suggestions for scary films that won’t make you shit your pants: At first, the family is enchanted by Esther’s intelligence and sweetness, but something sinister lurks beneath her perfect character. Kate eventually reaches out to a nun from Esther’s orphanage with concerns that the child may be psychologically damaged and is informed that when it comes to young Esther, not all is as it seems.

This film is definitely creepy, but it’s a slow, suspenseful build. Full disclosure: there were moments during the last twenty minutes or so where I definitely covered my eyes, but this film was predominantly watchable. The plot was beautifully constructed, with some stunning plot twists toward the end.

When the Bough Breaks is an emotionally gripping tale about a childless couple, John and Laura, who are desperate to start a family. They hire a young woman named Anna to be their surrogate. Initially, Anna seems to be the perfect match. When she becomes pregnant with the couple’s child, and eventually moves into their house, things start to go downhill.  John and Laura find themselves caught up in a whirlwind with their psychopathic surrogate and having to tread carefully for the sake of their unborn child.

This film isn’t packed to the brim with jump-scares and horror (though it all sort of bursts out at the end). It’s gently suspenseful and you know quite clearly that something isn’t right, but it’s difficult to place exactly what. There’s even humour littered throughout the film, which makes it a fun, as well as an exciting, watch. 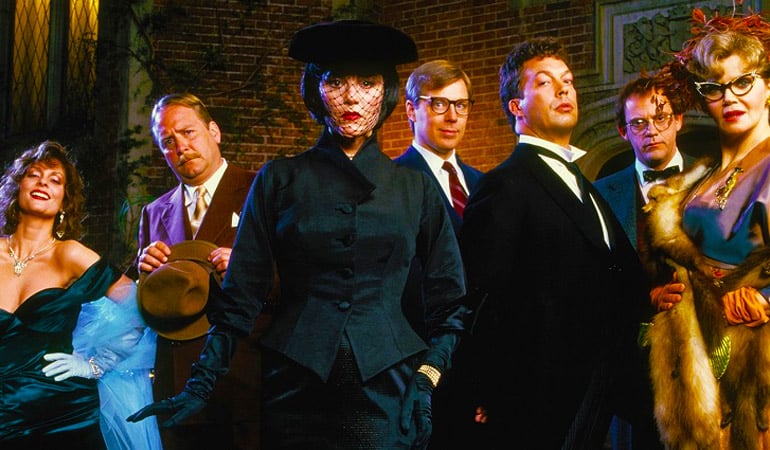 It’s a classic murder mystery: six guests are called to an eerie mansion for dinner. The six are secretly connected; their paths have crossed in different ways. They’re all being blackmailed by a seventh guest, Mr Boddy – who the butler who organised the dinner is conspiring to kill, with the guests’ help, of course.

When the lights go out, Mr Boddy is indeed killed – but nobody knows for certain who committed the murder. After an eerie search of the mansion and a mounting body count, the film offers three alternate endings for good measure.

Sure, this is a scary film about murder, but the intricacy of the plot and the need to take in every single detail of the film in order to put together the ending outweighs the suspense, and even non-scary-movie fan me found it enjoyable. 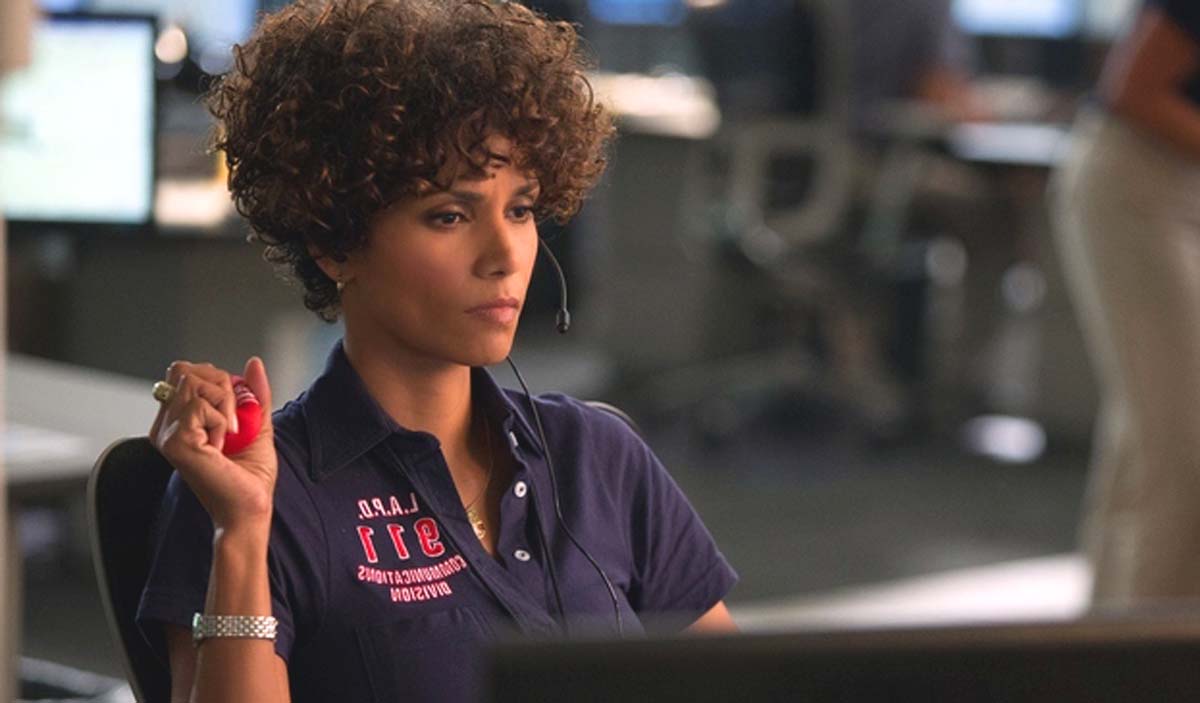 Starring Halle Berry (QUEEN!), The Call is a suspenseful film about a 911 call gone wrong. Berry plays Jordan, an experienced 911 operator who takes a confidence hit after a call goes wrong; Jordan’s mistake resulted in the savage murder of a teenage girl by a home intruder.

Six months later, Jordan is giving young trainee operators a tour of the facility and steps in to help a relatively new operator with a tricky phone call: a teenage girl named Casey phoned from the boot of a car after being abducted. With a suspicion that the abductor is the same man who murdered the teenage girl on her last call, Jordan will stop at nothing for justice.

Although there’s some stomach-turning, grisly scenes toward the end of the film, this isn’t a movie you need to hide under a blanket to watch.

In no way do I guarantee that watching any of those films will not lead to you shitting your pants in fright, but I figure that if I can sit through them, surely anybody can.

In saying that, if you are a self-professed wimp, I do recommend watching these films with a cuddly friend who won’t mind you leaping onto their lap during tense scenes, a soft blanket or cushion to hide behind, a big bowl of popcorn to distract yourself, and – let’s be real – a diaper to keep your Levi’s totally safe. We’re all friends here.