Erin From Love Island Was Also On Beauty & The Geek, Yep You Read That Right

We are two eps into Love Island Australia and while it hasn’t been everyone’s cup of tea, you can’t say they haven’t crammed in a whole lot of drama already.

One contestant obviously picked for the drama she’ll bring, is Erin Barnett. The pierced-up lass isn’t shy about expressing her opinions and keeping her man Eden in check.

However it turns out Erin has done reality TV before. We’ve seen her on the now defunct reality series Beauty and the Geek. 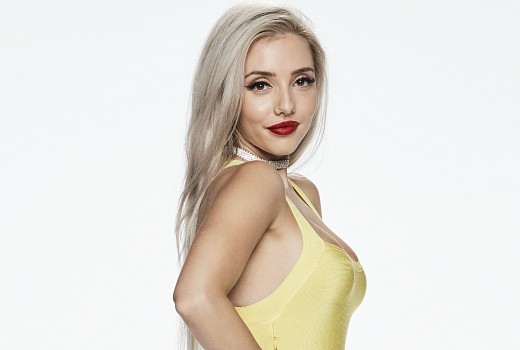 Here’s Erin from Beauty and the Geek: I’m no face expert, but I think they are the same person.

The self-titled ‘naughty nurse’ was 18-years-old when she appeared on Beauty and the Geek in its fifth season in 2013. The show was axed in 2014.

While it doesn’t look like she found love with her geek, she might have better luck on… Love Island. Ughhh, actually we seriously doubt it.