Ghosts Of ‘MAFS’ Past: Remembering Deb, The Woman Obsessed With Polynesian Men

Not all Married at First Sight stars are created equal.

We’ve had our fair share of drama, misogynists, scandalous affairs, and life lessons from John, Trish and Mel to last a lifetime. But as we slowly meet this year’s cast and wait with anticipation for the real drama (the dinner parties) to kick off, we thought we should take a trip down memory lane.

It’s time to revisit the Ghosts of MAFS’ past.

The first one that sprung to mind when I was reacquainting myself with the series last week was Deborah. Deb was a former model who was in over 60 TV commercials and never had time to settle down and have a family because of her career.

We met her, and she seemed sweet, artistic and ready to find the one. She was paired up with single dad John but there was one, big, glaring problem. Deb thought she was going to find the Polynesian man of her dreams. And well, this is John. 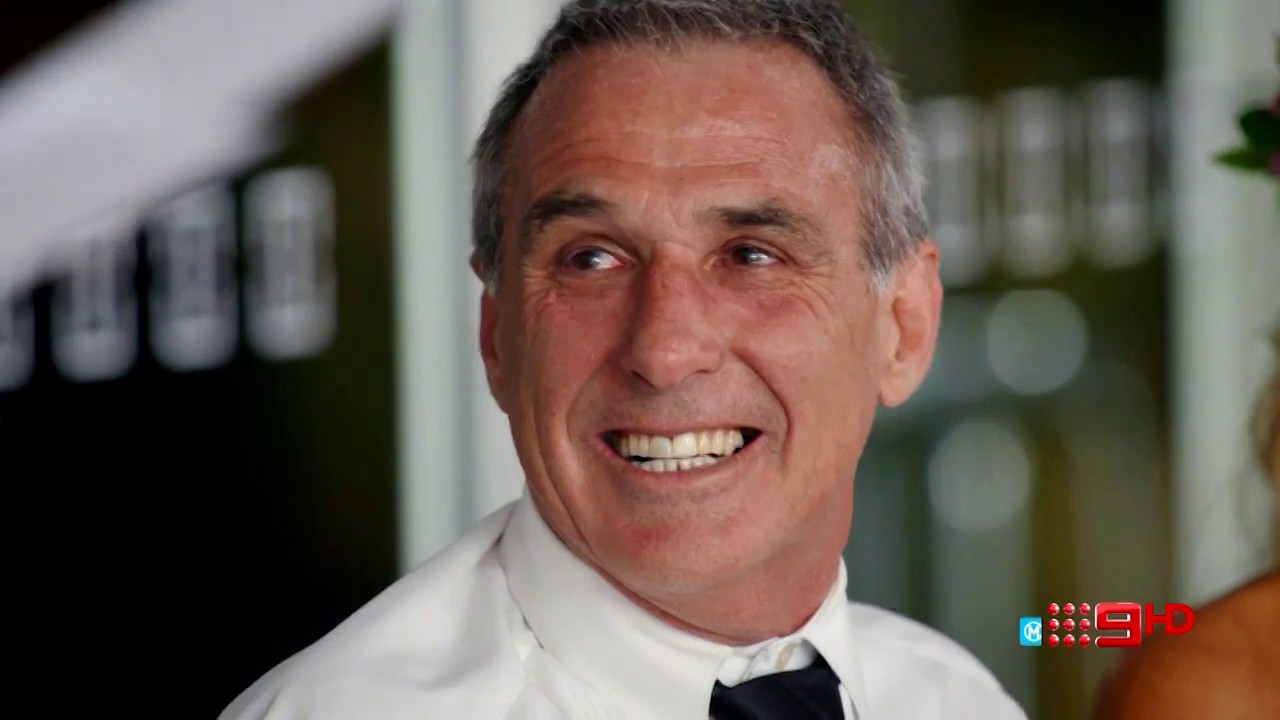 For reasons that were never, EVER explained Deb was convinced she would be marrying a Polynesian man, so she literally had some Polynesian men carry her down the aisle to absolutely bewildered John.

Even at the reception, Polynesian dancers came in while Deb looked upon them and uttered the sentence, “now, that’s what I call culture.”

It does beg the question: did the producers have Deb convinced she would indeed marry a Polynesian man and then set her up for the most elaborate troll of her life? I mean Deb and John’s honeymoon was in Samoa FFS. This show! Comedy gold.

When the two had a fight on their honeymoon, Deb had a kinda amazing breakdown where she got upset about getting absolutely nothing that she wanted in this experiment. “All they had to do was put an ad out to get them [Polynesian men] and they could have interviewed 100 and got ONE. I got nothing I wanted! I got an orange cake and it wasn’t even gluten-free,” she ranted at the time.

[Editor’s note: While I couldn’t find footage of all the above info on John and Deb’s honeymoon drama, I’d like to thank myself for recapping it at BuzzFeed two years ago.]

Needless to say, John and Deb did NOT work out. But here are some of their happier times on Married At First Sight:

1. Deb being carried down the aisle 2. Their romantic photoshoot where Deb said she wouldn’t kiss anyone she wasn’t in love with

4. And John and Deb trying to find a sexual connection on the beach during their honeymoon by doing… this

Tbh my only other memory of Deb is her storming out at a dinner party, which makes sense because the drama of a dinner party doesn’t REALLY seem like her scene, and there were probably no Polynesian men around to distract her.

John later admitted in an interview that he and Deb didn’t stay in contact at all. Shocking, really.

And as for what Deb is up to now? Well, if Twitter is anything to go by:

She hangs out at the Eumundi Markets dressed as a fairy. I'm not kidding