Forget everything you know, mysterious dick engravings are popping up around Melbourne and we should all be very afraid.

It all started on Reddit where user @adrianmtb posted a picture taken on Google Earth in Preston which showed a sports field with several dick-shaped inscriptions of various sizes. 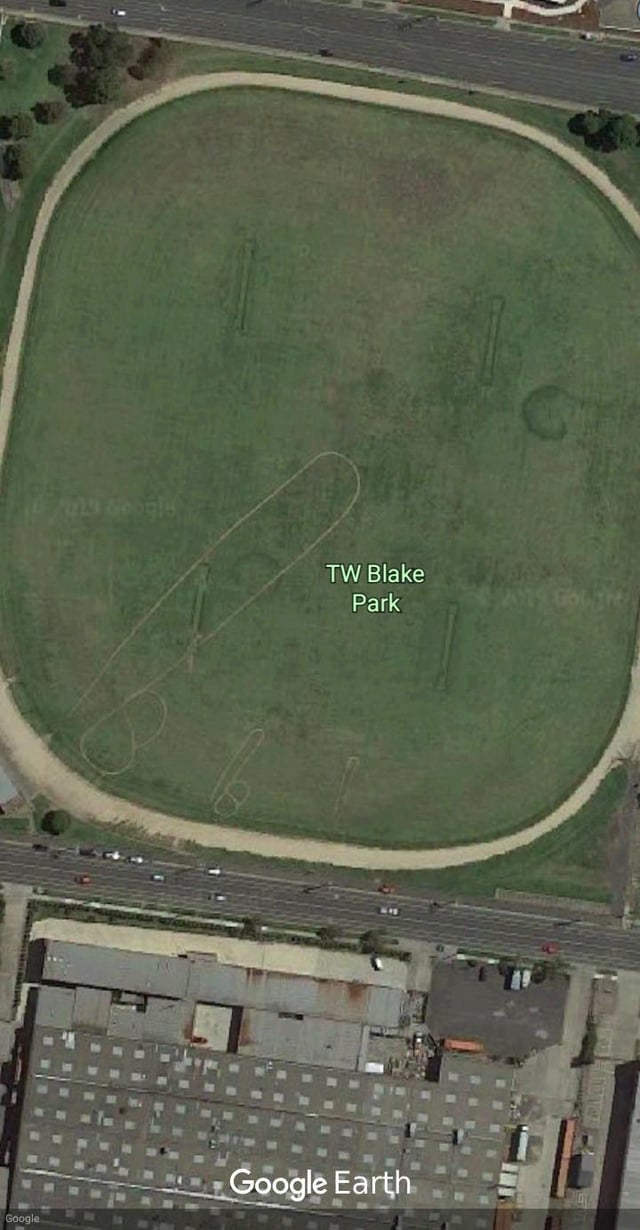 In response to the hilarious pic, @SpeedySammy posted, “I love how first of all they did a smaller one (I would assume) then must of been like nah fuck it let’s do a huge one.” Another commentator wrote, “These are more impressive than crop circles.”

User @MaxwellKerman suggested that the dicks could have been drawn as a muck-up day lol, writing “The first time I noticed this was around the last day of VCE, I wonder if it was a muck-up day prank.”

Since the picture came to light, Broadsheet have discovered more grassed areas around Melbourne that also have dick drawings, with penis etchings found at Hayes Park and John Cain Memorial Park. In response, Darebin Mayor Cr Susan Rennie told Broadsheet they are taking this act of vandalism very seriously and ain’t dicking around (sorry, not sorry).

“Darebin Council condemns this type of irresponsible vandalism on our parks and sportsgrounds. It is not a cheap joke – fixing the affected ovals is complex, costly and time-consuming,” she said in statement.

“Council is taking action to remove the graffiti, but it can take months for the grass to recover, during which time our community are left using sub-standard grounds which can be a safety hazard.”

In short, it’s a total cock-up.