By now, you may have heard that Stereosonic music festival is very likely/definitely/probably been cancelled indefinitely.

Reports have surfaced that festival promoters Totem OneLove and SFX Entertainment, have permanently scrapped the event. This has been assumed after The Daily Telegraph reported that they’ve permanently cancelled the event.

NewsCorp contacted the co-founder of the event Frank Cotela, who merely stated: “I just don’t know what is going on there at Stereosonic.” Also reporting a number of contributors to the festival have left the business.

This comes to no surprise after two people lost their lives and dozens more suffered overdoses during the most recent Stereosonic tour, along with controversies abounding regarding the festivals proposed on-site pill testing in contestant with the state governments.

But if all this is true, the saddest tragedy of all might be that we can no longer make fun of the gym-junkee clientele that annually attend Stereosonic across Australia.

Update: Stereosonic have announced on Facebook that the festival is cancelled for 2016 but will return in 2017. Stating:

“Totem Onelove Group is currently working on bringing Stereosonic fans the best festival experience possible. As part of this, we are taking a hiatus during 2016. However, we will return in 2017, bigger and better,” said the statement.

So let’s slide through memory lane, as we go through the best of Stereosonic lols and memes. What we’re all waiting for… 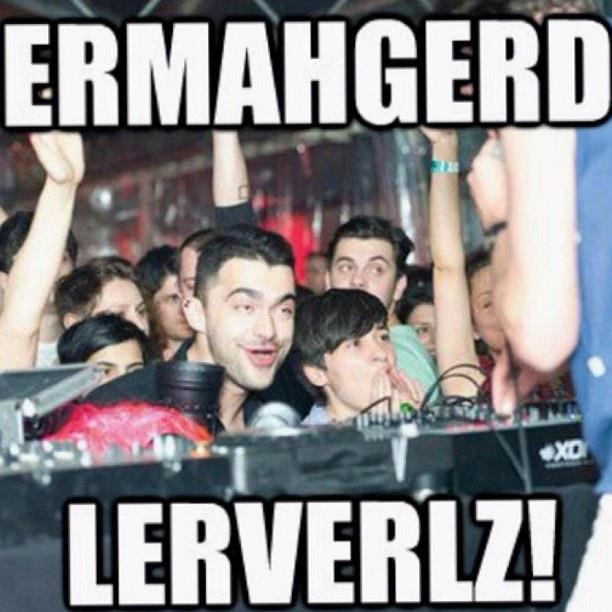 One for the fellas.. Image via The Daily Telegraph Someone please think of the slugs: And how could we leave out this classic summary by Friendly Jordies: