There’s no denying that this season of The Bachelorette has been lacklustre at best and boring-as-batshit at worst.

It’s hard to pinpoint exactly where the season went wrong. The casting of two blonde white women as Bachelorettes in a year when audiences are screaming out for more diversity was the first misstep, and the men cast in this season have also failed to connect with viewers or stir much drama.

But I can identify where they went right: by casting geologist and absolute dreamboat, Adam Todd.

JUST LOOK AT THIS BEAUTIFUL MAN: 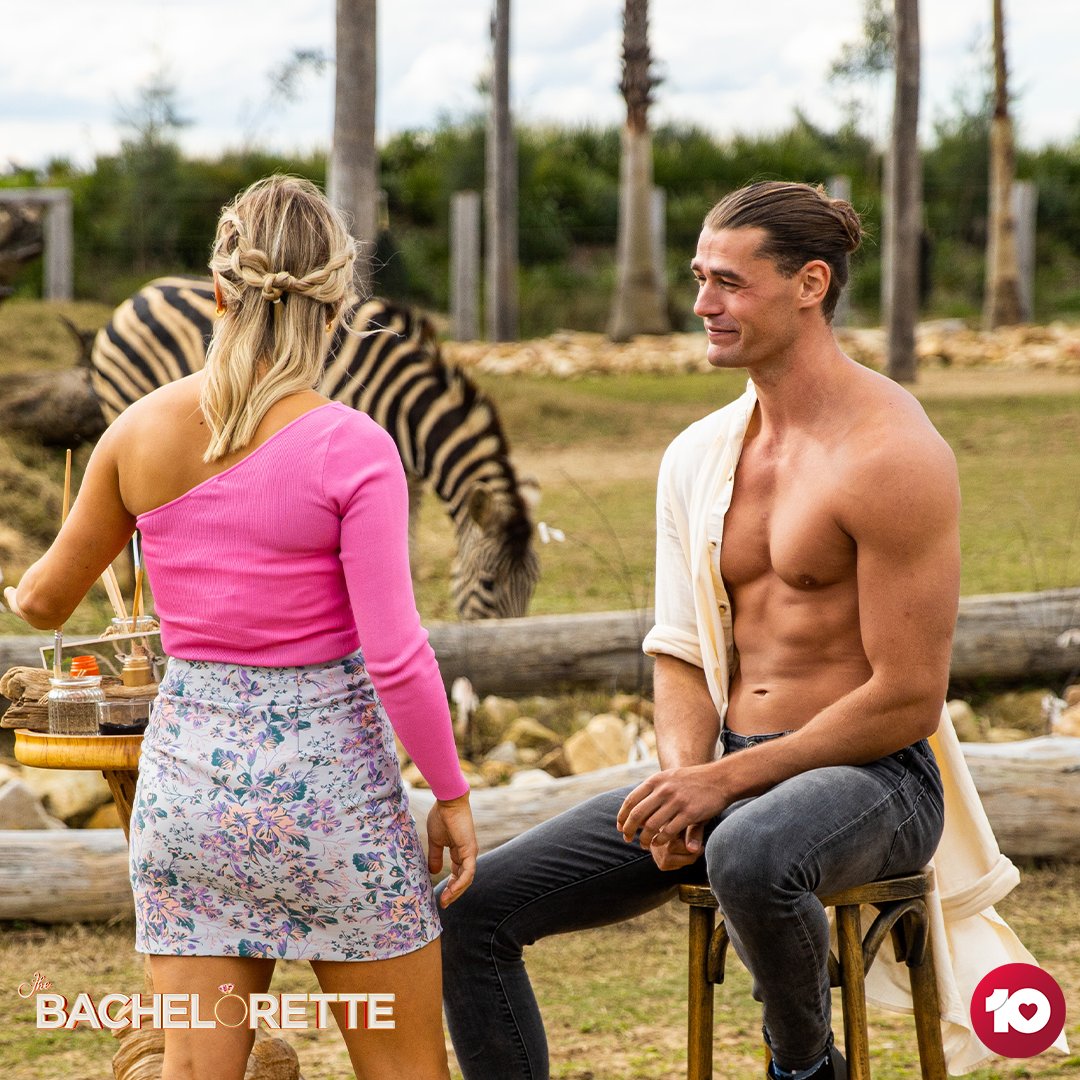 While I can’t say I’ve enjoyed this season, Adam made it at the very least slightly more watchable. What makes Adam so likeable is that despite looking like THAT, he remains a softly spoken and modest guy. A guy who just loves talking about rocks. From the moment he burst out of the limo during the premiere telling Elly he was a geologist and was then surprised when she thought his profession was “cool!”, there was something special about Adam.

And week by week, Bachy fans have been falling for him.

I’m not the only one who is absolutely infatuated with Adam:

I’m starting an Adam fan club if anyone else is interested.

We’ll just meet up and daydream about his hair #BacheloretteAU pic.twitter.com/R0SZVMXqJA

Adam is a sweet, sensitive scientist who looks like Heath Ledger and he must both be the next Bachelor and protected at all costs #BacheloretteAU

We must protect this enormous, incredibly beautiful geek at all costs #BacheloretteAU pic.twitter.com/jSqS97f3ST

He deserves the whole world!

Here are a few reasons why Adam saved this shitshow of a The Bachelorette season:

He’s so sweet and shy — two personality traits rarely seen on this show.

On Elly’s zoo date with Adam, he could barely speak because he was so nervous and it came off as super endearing.

He’s humble and doesn’t have a massive ego.

We stan a humble king who doesn’t talk himself up constantly. This is a refreshing contrast to contestants like James and Adrian, who continuously speak about “winning” time with Elly and Becky like they are prizes, rather than people.

Adam's got some rose ceremony jitters and honestly… we do too! 😬 #BacheloretteAU pic.twitter.com/s8zn71iZHK

On the Halloween-themed group date, as all the men said what their hottest body part was, most replied their abs or their butts and only Adam said his brain. It was at this point that the nation fell in love with him.

He makes a very hot daddy.

Adam with a fake baby strapped to his chest is simply too sexy for TV. I’m having heart palpitations.

Yes my baby is holding a dinosaur in the second photo and yes she knows it’s a triceratops which is known for having one of the largest heads of any land animal in history 🦕🦖. I like to teach my baby the things that matter in life. #bacheloretteau @bacheloretteau

He’s on the show for the right reasons.

Every season it seems like more and more guys join this show to raise their public profiles and increase their Instagram following. But in Adam’s confession that he had never been in love before, it seemed like he’s on the show to find a connection — rather than make connections for his career.

Adam may not have been in love but is that a deal breaker for Elly? #BacheloretteAU pic.twitter.com/Glg0YaH24h

Whether Elly picks Adam for her top two or not is yet to be seen: but Australia has chosen and Adam has our hearts.