12 Australian Heroes We Should Never, Ever Forget About

As Johnny Depp and Amber Heard once said, Australia is a “wonderful island, with a treasure trove of unique plants, animals, and people.”

Here at Punkee, we think it’s important to celebrate the true heroes Australia has given us over time, the icons that don’t get enough attention, the people who deserve to be praised, to have the nation gently kiss their feet.

OK, maybe not that.

Anyway enough of my bullshit.

Here are 12 Aussie icons we should never, ever forget about.

The man, the legend. Not only did he blow us away on Australian Idol, he produced one of the best songs in Aussie history – ‘Wasabi.’

Who could forget this icon who impersonated an aggressive barking dog on national television? The dude deserves his own public holiday. 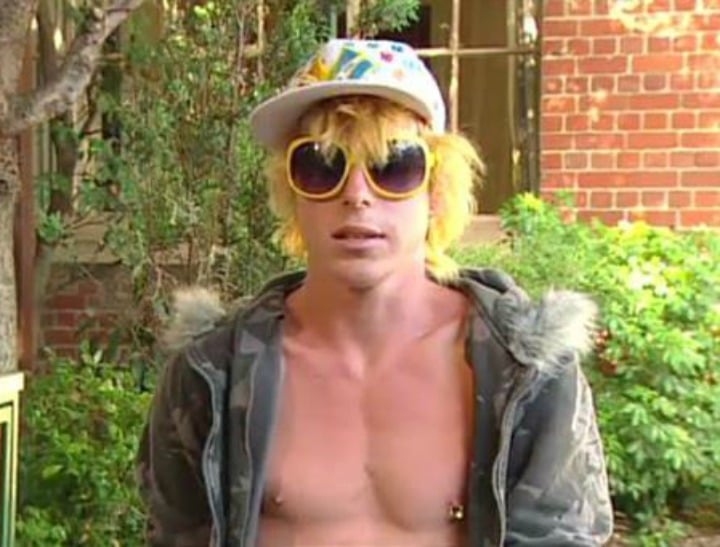 Australia’s best party boi, and owner of the most iconic sunglasses to ever exist. 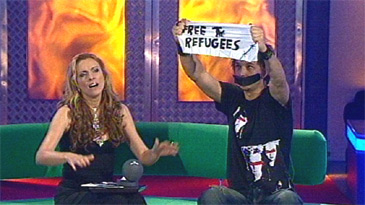 We will never, ever forget this super awkward, but politically charged moment in Big Brother.  Not all heroes wear capes. She utilised her 15 seconds of fame, and I respect that.

Stone the flamin’ crows, as if we’d forget this ledge on our list.

7. This bird who seized the moment:

If you’re gonna be on camera, you may as well make the most of it.

8. That dude who called Tony Abbott a dickhead in a hardware store: We should all take note from him and never be ashamed to share how we really feel.

9. The Dugong that had to sit through a date on The Bachelorette: Justice for that Dugong. The poor thing never got the sympathy or recognition he deserved.

10. This drunk lady at the races who interrupted a broadcast to announce someone lost their wallet:

11. The man who just wanted a succulent Chinese meal: At least let a dude finish his succulent meal.

12. And this guy and his contagious laugh that will put a smile on your dial: