We are about ready for 2016 to die a slow and painful death. The year has claimed the lives of some of the greats, but it’s also exhibited some absolute flogs.

There’s the more malevolent types, with Brock Turner and Johnny Depp, and then the kind that should just stop saying words like Sonia Kruger, Lena Dunham and Donald Trump.

In no particular order, TheVine has compiled the year’s worst kind of people.

This article is part of a series, as TheVine picks our highlights from the year as we countdown to 2017. You can view more as they appear here.

This year convicted rapist and former Stanford swimmer Brock Turner would become a glaring symbol of white privilege and rape culture. Especially after Judge Aaron Persky thought it adequate to hand Turner a 6-month sentence for sexually assaulting an unconscious woman. His father would go on to defend his son’s sexual assault as “20 minutes of action,” drawing international condemnation from victims of sexual assault the world over. 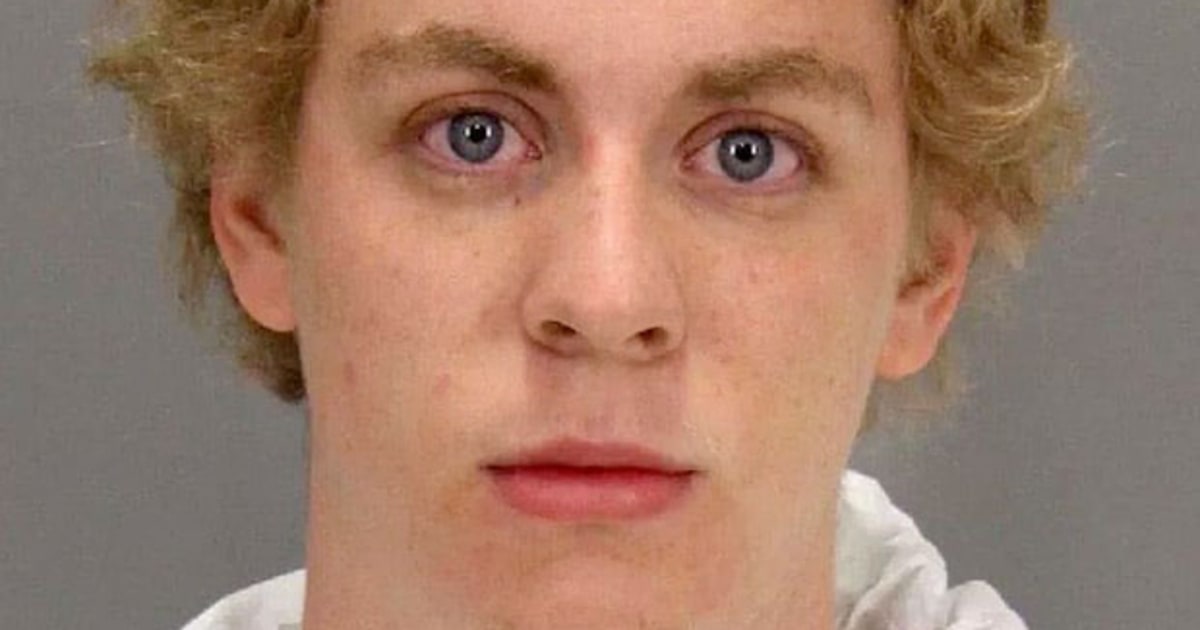