15 Aussie Snacks That Should Be Returned To Their Former Glory

There is no greater injustice in this world than when a brand discontinues or doesn’t bring back an Australian snack that develops a huge following.

The disrespect. The audacity. The sheer cruelty of it all.

From the El Maco to Oporto’s chicken nuggets, we’re listing the snacks taken from us far too soon, that we demand be returned to their former glory: aka sitting in our cupboards or on our laps at dinner time.

Here are 15 Australian snacks unjustly taken from us that need to come back ASAP:

KFC eat your heart out, these were THE BEST. Like, I can’t describe how delicious these were. Dip them bad bois in honey mustard and you have yourself a meal, not just a snacc. No choccy biscuit has ever and will ever compare to Quatros. #3. In A Biskit’s Dixie Drumstix

I still have dreams about Dixie Drumsticks. They were the best chicken flavoured biscuit of all time. Don’t @ me Chicken Crimpy stans. You know it’s true. It almost feels like a dream. While you’re at it, Macca’s, please actually stir the McFlurries like you used to and don’t make me do it. I am NOT a professional. 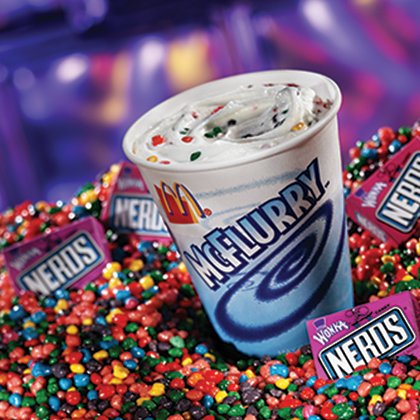 Hamish and Andy’s creation were only out for a limited time but imho, should come back permanently.

Sometimes you're going through your pantry and you just get a hankering… Even if it's potentially hazardous. pic.twitter.com/rpt66fetTj

While I’ve never tasted these myself, my colleagues assure me that Oporto nuggets were a game-changer.

Anyone eating unseasoned fries is an actual savage.

It wasn’t over then and it still isn’t over. Summer has never been the same.

I count the days until the El Maco returns to where it belongs: on the Macca’s menu every day of the year.

Listen to The People.

Hi Joel, we'll be sure to pass your love for the El Maco on to the team!

There’s not much more to say about this. Bring. It. Back. This was from a long time ago – roughly 2007 – but I still think about it daily. This was the best chicken burger Macca’s even made. 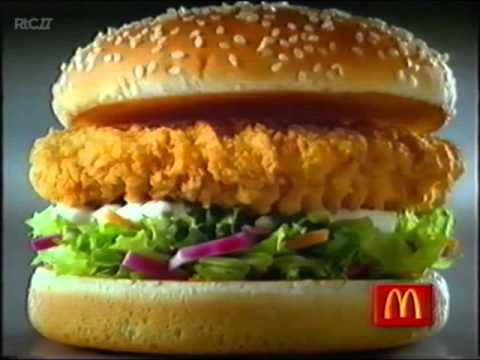 As if I would even dare leave these off the list. So many kids are missing out and having a smileless childhood. Like the eternally optimistic Potato Smiley, I will continue to smile through the pain of getting through another day without these beloved Aussie snacks in my life.