There is nothing that sends me into a blind panic like thinking about high school hairstyles from the ’00s. Memories may fade but photographic evidence lasts forever.

Luckily for me, I went to school just before Facebook exploded so most of my cringiest moments will never be unearthed. But that doesn’t mean I don’t remember all of the terrible hairstyles my classmates and I would rock, thinking we belonged in The O.C. The absolute horror.

The noughties really was a wild time to be alive and the high school hairstyles that reigned during that period were err… definitely unique.

A ranking of the daggy high school hairstyles we all rocked, from worst to best:

The worst kind of hair trend is the type that permanently ruins your hair. While for a couple of months it might have seemed cool to shave one side of your head, it would take years to grow back. For a while it seemed like there was some kind of rite of passage for Year 7 boys to complete their ‘bad boy’ transformation by bleaching their hair. I assume it was supposed to turn blonde but always came out a shade of yellow, while they’re thinking they look like the next Slim Shady.

No offence but some of the ’00s hairstyles were extremely boring and the zig-zag part was peak basic.

#15. Blonde with Black Underneath

I blame Christina Aguilera for this. Basically, all the hot blonde girls in high school started dying their layers underneath black. If you really wanted to commit, you’d chuck a few red streaks in too. 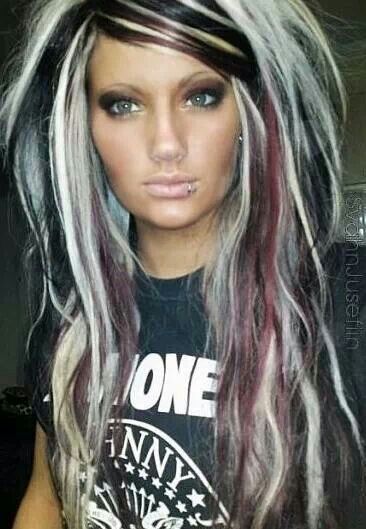 While this isn’t peak ’00s, there was always one kid who would think it’s still acceptable to have a mullet. Usually it was a guy you never actually saw in class but at the bus station every arvo trying to bum a ciggie.

Now THIS was a style I could get around. Blair Waldorf, eat your heart out. Did you even go to high school if you weren’t surrounded by a sea of spiky hair teens dripping in hair gel?

For a period in the noughties the epitome of cool was teasing your fringe into a quiff and pinning it back with a handful of bobby pins. Things were simpler then. I’m happy this trend was short-lived but as Justin Bieber exploded and became a fully-fledged phenomenon, his side-swept fringe became a massive trend among teens.

There is no Bieber without the mighty bowl cut. Don’t get it twisted, Bieber’s hair is just a stylised bowl.

No updo was complete without two thin strands of hair framing your face. So chic.

You can’t say it wasn’t low-maintenance… This look was typically achieved with coloured hair clips but if you were a real badass you’d actually dye your hair for real and wait for the pink to ruin all your white clothes. 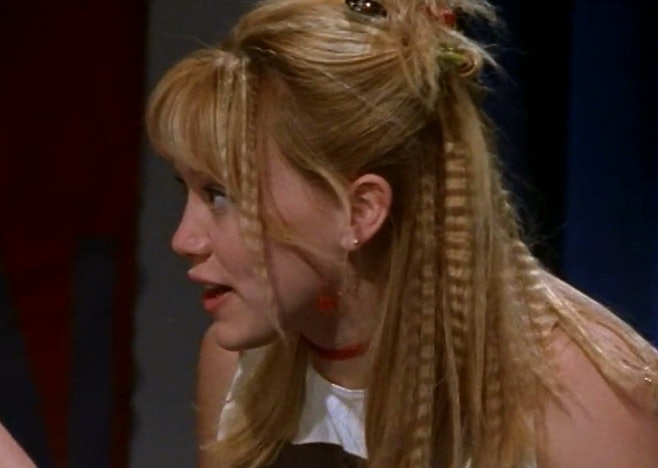 Take your mind back to when Short Stack were the biggest band in Australia, this hot mess of a hairstyle was the absolute coolest. This was by far the least imaginative ’00s trend. It was all about having completely straight hair, created via hair straighteners or if you old-school…just a straight-up iron and ironing board. 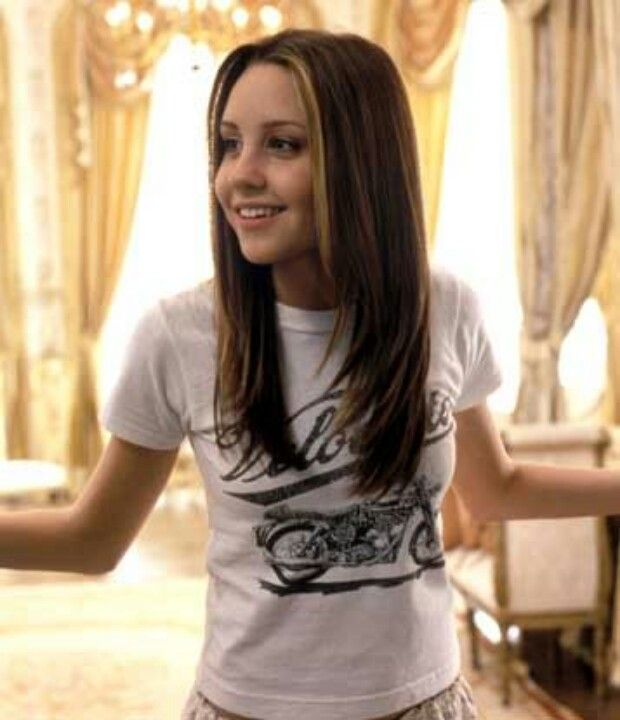 There was nothing more alluring at high school than that one popular guy in Year 8 with the frosted tips. It was the ultimate bad boy hairstyle.

#1. Black Hair with an Emo Fringe

No hairstyle brings back nostalgia more than emo hair. Whether you were a guy, a girl or non-binary, all you needed was some black hair dye, a sharp fringe and to hack at the rest of your hair and you were ready for the Black Parade. I’m off to listen to 30 Seconds To Mars’ ‘The Kill’ and paint my keyboard black.