Shannon Was Spotted Returning To ‘The Bachelorette’ Mansion After Being Dumped

In news that’s got us scratching our heads, The Bachelorette’s most recent dumpee Shannon has been papped re-entering the mansion just before the season finale.

Last night, viewers’ hearts went out to Shannon (and his delightful family) when Becky decided to end their time together during a visit to his hometown. But The Wash reports that Shannon was later spotted walking back into the mansion, so does this mean he’s still in the running for Becky’s heart? Did Becky change her mind? 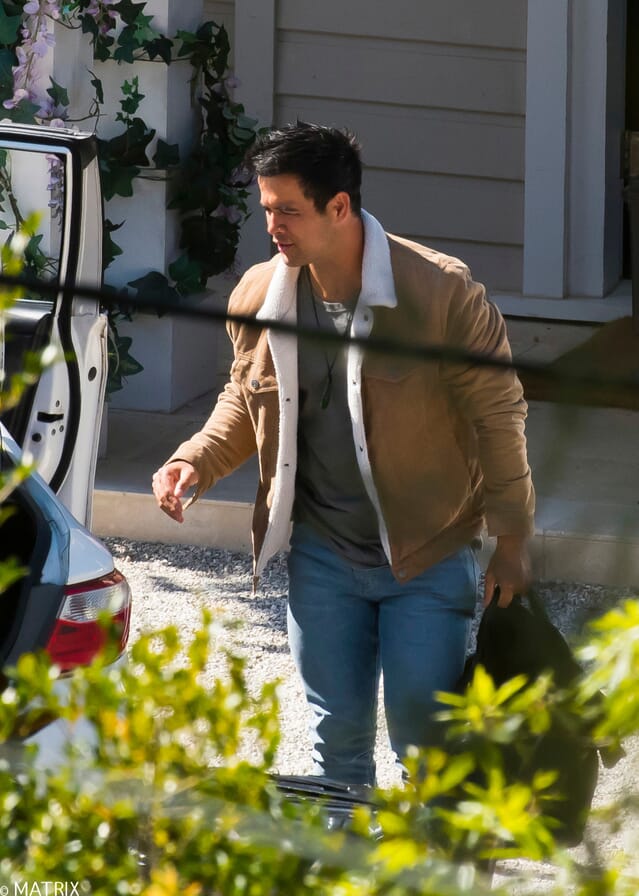 Shannon’s return to the show could simply just be him having to finish off doing his voxxie interviews for Thursday night’s episode — filming his reaction to Becky breaking up with him. However, in one of the images posted on the news site, Shannon is seen holding a massive suitcase, which makes it look like he’s back in the mansion for the long haul. We’ll have to wait until Wednesday night’s episode to see if Shannon returns.

We have reached out to Channel 10 regarding the leaked images.

Image via The Wash.