The never-ending feud between Married at First Sight’s Dom Calarco and Olivia Frazer will simply not die. I don’t know about you, but I am tired.

Despite MAFS wrapping up at the beginning of April, here we are in July still talking about the reality show’s stars and their drama. Between the boys setting up boxing battles, and Carolina Santos recently calling out her ex Dion Giannarelli for joining the series for clout, the MAFS contestants can’t resist extending their 15-minutes (or should we say 15 weeks) of fame.

Two contestants who just can’t stop coming for each other are Dom and Olivia. These women clashed constantly during Season 9, culminating in Dom smashing a glass at girls’ night and Olivia showing her fellow contestants an image she had obtained from Dom’s OnlyFans account. Nasty stuff.

And the hits keep on coming, this time Olivia took to her Instagram Live to answer a question that asked “which bride tried to hook up with Andrew [Davis]?” If you have forgotten who Andrew is (we don’t blame you), he was the loud, abrasive Texan matched with Holly Greenstein. 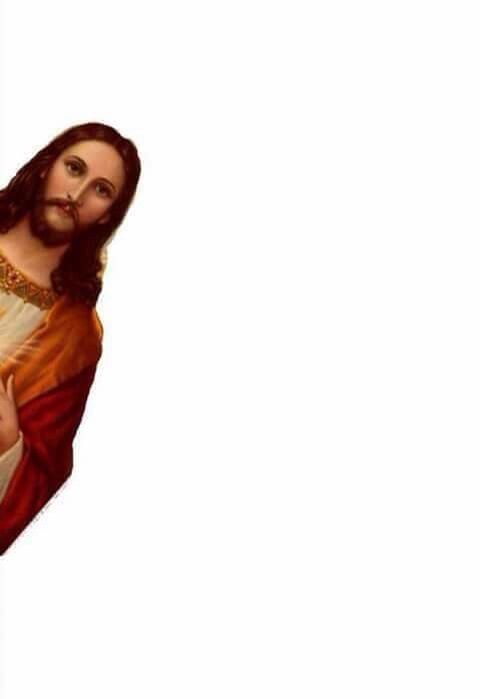 It’s worth noting that Olivia did not name the bride she was referring to in the Instagram Live.

However, Dom has since confirmed that Olivia was talking about her, and added some clarification over her version of what happened. In a TikTok, Dom responded to Olivia’s claim that she had tried to sleep with Andrew.

The MAFS star added that “at this point I had only known these people for three weeks, I also didn’t know what Andrew was doing behind the scenes to Holly.” During his short stint on the show, Andrew was called out for “gaslighting” his MAFS bride.

Dom went on to say that Olivia’s claims were an attempt to ‘bring her down’ and maintains her wanting to sleep with Andrew “never happened”.