18 Questions I Had After Watching ‘Sex/Life’ On Netflix

If you live for sexy movies like 365 Days and trashy Netflix shows, then Sex/Life is a perfect intersection of your interests.

The eight-episode series follows Billie (Sarah Shahi) as she finds herself stuck in marriage rut with her husband Cooper (Mike Vogel), while at the same time she starts to long for the passionate sex she had with her ex-boyfriend Brad (Adam Demos). Billie’s narration throughout gives the series a Desperate Housewives feel, but the sex scenes are straight out of Fifty Shades of Grey — but much hotter! It’s less about whips and chains, with more emphasis on female pleasure.

While the series has questionable morals, it’s extremely addictive viewing, largely due to how easy on the eyes Australian actor Demos is and the electric chemistry between himself and Shahi. It’s unsurprising that the two actors are now dating irl because damn, their sex scenes are hot — and there’s a lot of them!

I watched Sex Life for the plot.
The plot: #AdamDemos #Sexlife #Netflix pic.twitter.com/7zjBzfuIm2

Aside from the steamy sex, the show’s plot is a bit of a mess and has left me with more questions than answers.

(That being said, I absolutely need a second season asap!)

18 questions I had after watching Sex/Life on Netflix:

1. Billie brags nonstop about how wild she was in her younger life living in New York City, but ummm was she??

She dated Brad pretty seriously (they almost settled down and started a family!) and we only saw her hook up with one other guy. That’s a relatively tame dating life for a young person.

2. How come Cooper is initially turned on by Billie’s diary entries, but then all of a sudden is super mad?

Firstly, he takes the diary as a challenge to have better sex with his wife, then decides to get all jealous. Pick a lane, dude.

3. If she knows Cooper keeps reading her laptop diary, why not change the password on her computer?

She needs to put a password on her laptop 👀 #sexlife pic.twitter.com/ulIhjKnqnt

4. Hell, if she knows Cooper is logging on and reading every single journal entry, why not at least start a different Word doc?

It’s not hard! Or maybe just keep your sexual fantasies inside your brain like the rest of us! Just a suggestion!

5. Why is she fantasising about Brad while her baby is literally drinking milk from her boob?

6. Why must Billie and Brad have sex all the time and everywhere?

Did these people never learn to close a damn door, or just wait five minutes until they’re home inside the privacy of a bedroom. Who wants to have sex every minute of the day? Sure sex is cool, but have you ever gotten through an entire large pizza all by yourself on a Friday night? Have you ever nailed every lyric of ‘Untouched’ in one try? Have you ever nabbed an expensive vacuum cleaner on sale? Now that is pure satisfaction.

7. Why does Billie keep wearing this hideous pink jacket everywhere? Did she date Brad eight years ago or in the 1980s?

You’re not just picking the wrong guy, you’re picking the wrong jacket. Throughout the show, Billie’s fashion is baffling. She’s either dressed as a Stepford wife or in this metallic pink monstrosity in her past life. No wonder this lady is so stressed and crying all the time, she needs to love herself and go shopping for some new threads.

8. Like seriously, after buying this white nightgown did she remember how to walk, so she could join Charlie on his tour of the Chocolate Factory? 9. Are we just going to slide past the fact that Cooper is tracking his wife’s location on his phone?

What my food sees from inside the microwave… 10. Why did Sasha have sex with Brad just after Billie was complaining that she was still thinking about him?

That’s straight-up against the rules of feminism!

11. Why would Billie want to watch her best friend have sex with her ex??

That’s straight-up against the rules of well… consent and not being an absolute creep.

(Did I mention this friendship is terrible!!!)

12. Why does Billie’s toddler creep me out so much?

I know I shouldn’t hate a child, but Hudson is such a cursed little boy. He’s always hanging around, saying creepy shit like ‘You look like a princess, Mummy!’ and he just gives me the ick. Ugh, go away! Mummy’s got shit to do! That shower scene will go down in history. It’s memorable as not only is Brad hung like a goddamn horse, but it’s also just a bit weird that Cooper followed Brad into the shower just to get a squiz at his junk?!

14. If that dick does actually belong to Adam Demos, how the hell does that fit inside any human-sized person when it gets hard?? 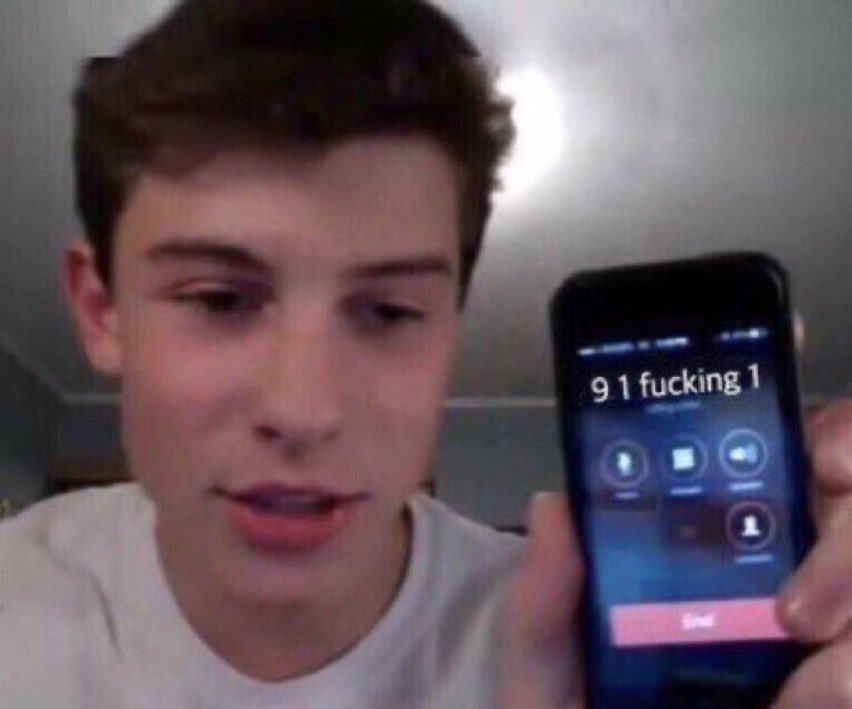 Brad acts like he needs Billie in his life, in order to help him get past his issues with his father, but isn’t that what a therapist is for?! Even if your partner is a trained psychologist, it’s still not her job to make him a better person!

16. In a flashback, we find out that Brad got two bees tattooed BUT how come there was no tattoo in the shower shot from the present day?

Brad confirmed that he still had the tattoo but in that infamous shower shot, there were no bees to be seen. Suspicious! (Yes, I really needed that entire black square to cover everything. My, oh my.)

17. Can Billie just make a damn decision and stick to it??

After allllll that, Billie goes back to Cooper, enrols in school again and appears to be getting her life back in order but all of a sudden in the season’s final minutes, she realises she needs the passion that Brad brings to her life. She runs to Brad’s apartment in New York to tell him, “I’m not leaving my husband…now f*ck me.” Oop!

I don’t know what this means, but I know Cooper probs isn’t too keen on sharing his wife with Brad. Or maybe Cooper could join them and they become a throuple. Just kidding! Unless??

18. How does Billie have so much sex with two different men when I haven’t touched a man in almost a year?

Billie is getting more action than half of Tinder — and I’m impressed!

coming across the new #sexlife series on netflix and then realizing I have none. pic.twitter.com/1ia8QTopX0

Stream every episode of Sex/Life on Netflix.