This week the Married at First Sight curse claimed more victims, with Belinda Vickers and Patrick Dwyer confirming they have broken up only three months after their final vows.

Belinda and Patrick proved to be one of the more wholesome love stories on this year’s season, so their split came as a shock to fans. This is just one breakup in a string of reality TV splits that have made us question if true love actually exists. Beginning with Jess and Marty from Big Brother, all the way up to The Bachelor’s Matt and Chelsie’s short-lived relationship, why does it hurt so much to love a couple this hard?

We have loved and we have lost.

10 Aussie reality TV breakups that convinced us love is well and truly dead: The OG reality TV couple. Jess Hardy and Nathan ‘Marty’ Martin were the penultimate Big Brother romance, in 2002 they became inseparable after meeting in the house, before getting their own spin-off show, Marty & Jess: An Outback Wedding. However, after 15 months their marriage was over.

I actually would have watched the shit out of Marty & Jess: An Outback Divorce. This was a match made in reality TV heaven — or so, we all thought! Sparks immediately flew between astrophysicist Bachy, Matt Agnew, and chemical engineer, Chelsie McLeod. They had one of the cutest meets ever, when Chelsie gave Matt a fake tattoo with the chemical structure of oxytocin: the love hormone. It was heaps nerdy and we all lapped it up.

Matt professed his love for Chelsie in The Bachelor finale,  but just as quickly as their relationship started, it fell apart. Within weeks of the finale, the couple confirmed they had split. “Our relationship hasn’t translated from filming to the real, every day world as we had hoped,” Matt posted on Instagram.

“For those who may wonder if there’s someone else for me right now, there absolutely is not. It’s no one’s fault, it’s just life.”

This breakup hit extra hard as it followed the Honey Badger’s season — where he (lol) picked no one. Matt and Chelsie became the shortest Bachy relationship in the Aussie franchise’s history. Who would have thought that a TV show that required people to not shower for weeks on end was a recipe for romance? After forming a strong alliance on the 2016 season of Australian Survivor, El Rowland and Lee Carseldine’s friendship evolved into a relationship beyond the series and the couple dated all the way up until 2019. They even blended their families and couldn’t have looked more picture perfect.

So why did they split? According to El, “It was tough and purely for my loyalty I stuck with that [the relationship], but if I went on my emotions, I would have probably broken up right at the beginning because we didn’t speak the same love languages,” she told Married at First Sight’s Mike Gunner on his podcast. The tribe has unfortunately spoken.

It’s hard to describe just how much of a scandal this couple was in 2013. Tully Smyth entered the Big Brother house as a taken woman — she was dating Tahlia Farrant at the time — but all that changed when Anthony Drew entered the house. As Tully and Drew began their romance, Tully became one of the most hated people in Australia. It’s worth noting that Marty was in a relationship when he started dating Jess on Big Brother, yet he didn’t cop the same amount of hate for his infidelity.

After the season ended, Tully and Drew dated irl but it came to a crashing end a mere three months later. Fans were truly invested in Drully, so it came as a shock, especially as Tully relocated to Drew’s hometown of Melbourne. “I moved to Melbourne, I was all in. He wasn’t,” Tully revealed on her podcast, Too Much Tully.

“We were our true, authentic, rawest versions of ourselves in the house and that’s how we fell in love. Then we came out and we were thrust into the spotlight and we were instantly famous, people wanted a piece of us, our heads got really big…We got caught up in it, and before we knew it, we had fallen apart.”

Before Jules and Cam, there was Sarah and Telv. Sarah Roza and Telv Williams were sold as Married at First Sight’s fairytale couple. Against the chaos of the 2018 season — which saw Dean Wells and Davina Rankin (kinda) cheat on their partners — Sarah and Telv appeared to be the only functional couple.

Was this how it really went down? According to Sarah, absolutely not. She told us last year that “All I can say is that if they filmed a thousand hours of us, I reckon about 0.1% was shown.” The couple split mere months after their final vows and have since taken out Apprehended Violence Orders against each other, which prevents them from speaking publicly about one another.

Megan Marx and Tiffany Scanlon met while filming the 2016 season of The Bachelor, where they were pitted against each other to compete for the affections of a man (aka Richie Strahan), but instead, they ended up dating each other. It was the kind of heartwarming story that will restore your faith in humanity. While dating, Megan and Tiff posted loads of cute pics on Instagram and even moved to Bali together in early 2017. This was short-lived, as two months after uniting in Bali, they confirmed they had broken up.

Megan told So Dramatic! that “Basically, we just ended up really not liking each other as human beings. It was just a disaster.”

Some relationships you root for because it’s clearly true love, while others you just want two people to be happy. This was the case with Bachy runner-up Jarrod Woodgate and series villain Keira Maguire, who met on the 2018 season of Bachelor In Paradise and made an unexpectedly cute couple.

These two would go on to break up then reunite in the following months, before splitting for the last time towards the end of 2019. In the aftermath of the breakup, Keira claimed that Jarrod dumped her over text, while Jarrod said that he called off their relationship as he “couldn’t fake it anymore.” Ouch.

This is the only example of MAFS partner-swapping that I actually rooted for. Mostly because at least Carly Bowyer and Troy Delmege waited until they had split with their respective partners, before starting to date. Carly and Troy were also arguably two of the only likeable characters from Season 5, so it was actually kind of perfect that they ended up finding each other among the chaos.

Sadly, Carly and Troy broke up five months after the finale aired, which meant that the 2018 season created zero successful couples. Grim! Carly posted on Instagram “We’ve had to make the incredibly difficult decision that our lives no longer align and we are unable to make this work.” 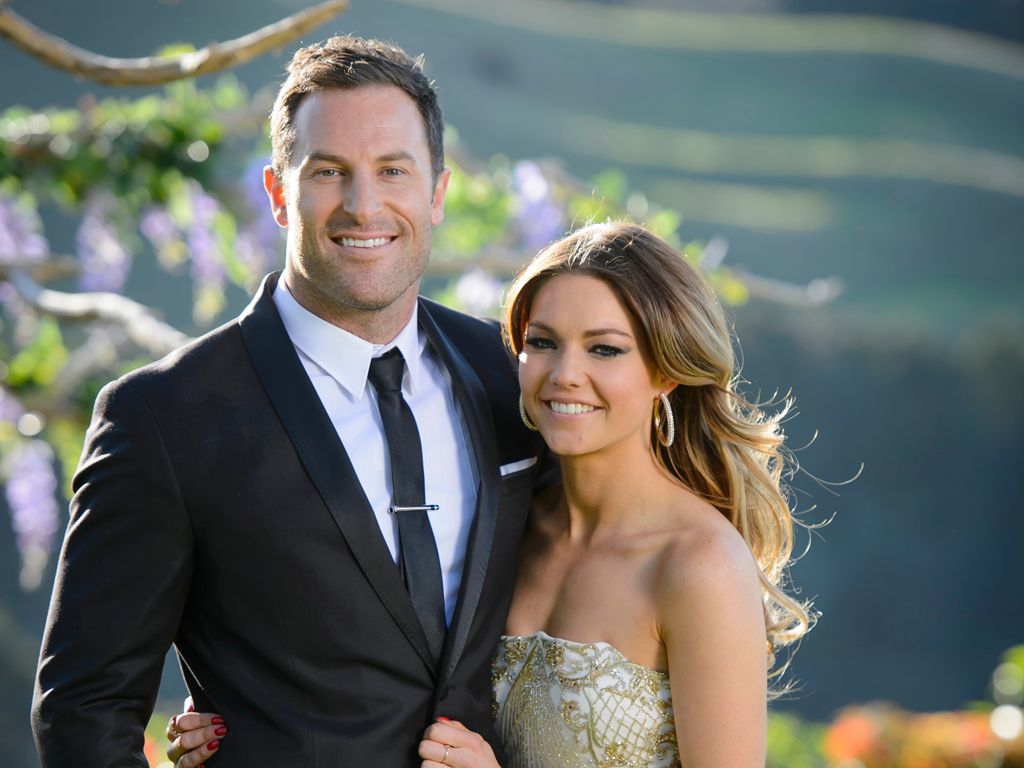 This was Australia’s first season of The Bachelorette, so hopes couldn’t have been higher for Samantha Frost to find love, especially after she was burnt so badly by Blake Garvey. Sam and Sasha appeared to be an ideal match, with Sasha the clear frontrunner and eventual winner of the 2015 season. Yet after dating for 18 months, the couple split in 2016.

Their split has been plagued by rumours that Sasha cheated on Sam. Sam even commented on a BuzzFeed Instagram post promoting an article “25 Reasons People Gave For Cheating That Are, Somehow, More Disrespectful Than The Act Of Cheating”, tagging Sasha’s ex and writing “he once said Instagram must have hacked his account, that’s why he had followed and messaged all these girls.” Yikes.

Australia was thoroughly invested in John Robertson finding love on MAFS, after he was mismatched with Deborah Brosnan who simply wanted a Polynesian husband. John deserved happiness and returned to the show for another chance, getting matched with Melissa Walsh, which appeared to be a perfect union. John and Melissa stayed together for the final vows, before splitting only a couple of months after the finale.

“We have spoken at length about how to make it work and have been spending time with each other to let our relationship unfold but both agree it doesn’t feel like it’s going anywhere,” John posted on social media at the time.

If reality TV has taught us anything, it’s that true love is an absolute lie.